For anyone listening to the president recently, he seems to like to repeat that lie that his plan “to tax the rich” is not class warfare. I guess the assumption with him is that if he repeats this lie enough times it makes it true and perhaps he is a hero in his own eyes from the novel 1984 where double-speak is normal and where everything done is good by the Government.  Really odd that supposedly a well-educated person could think like this. 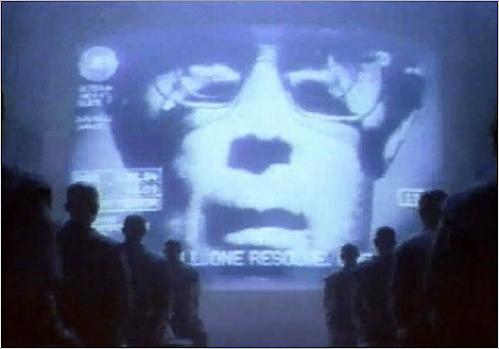 What are we supposed to do with a president who is so far from reality that he has no clue what normal Americans deal with?  While the president is giving away barrels of money to solar companies and other cronies, the rest of us have to have a balanced budget that is not in the trillions of dollars.  He will not balance a budget or pay down what is owed like American’s are forced to.  So what do we do?  Well the solution like in 1984 is to put the truth out for the world to see.